After the unfortunate news of the death of the once editor of Vogue magazine, André Leon Talley, we wanted to revisit the trajectory of the fashion icon who revolutionized the industry by crossing racial lines.

Talley, of humble origins, grew up with his grandmother. After going to Brown University, he got a master’s degree in French Literature. He lived quietly and always followed the rules, but something much greater awaited him in his life.

Talley entered the fashion world under Diana Vreeland as an intern at the Metropolitan Museum of Art’s Costume Institute, then moved on to Interview magazine, Women’s Wear Daily, and the New York Times. Taking on the position of director of fashion news in Vogue in 1983 made him the first man of color to reach such a rank in the magazine. By 1988 he was appointed as the creative director until 2013.

His talent and attitude led him to be associated with personalities such as Andy Warhol. He was often the only African-American person in fashion shows and was the first to write about designers of color. Therefore, he was a before and after in the fashion industry. 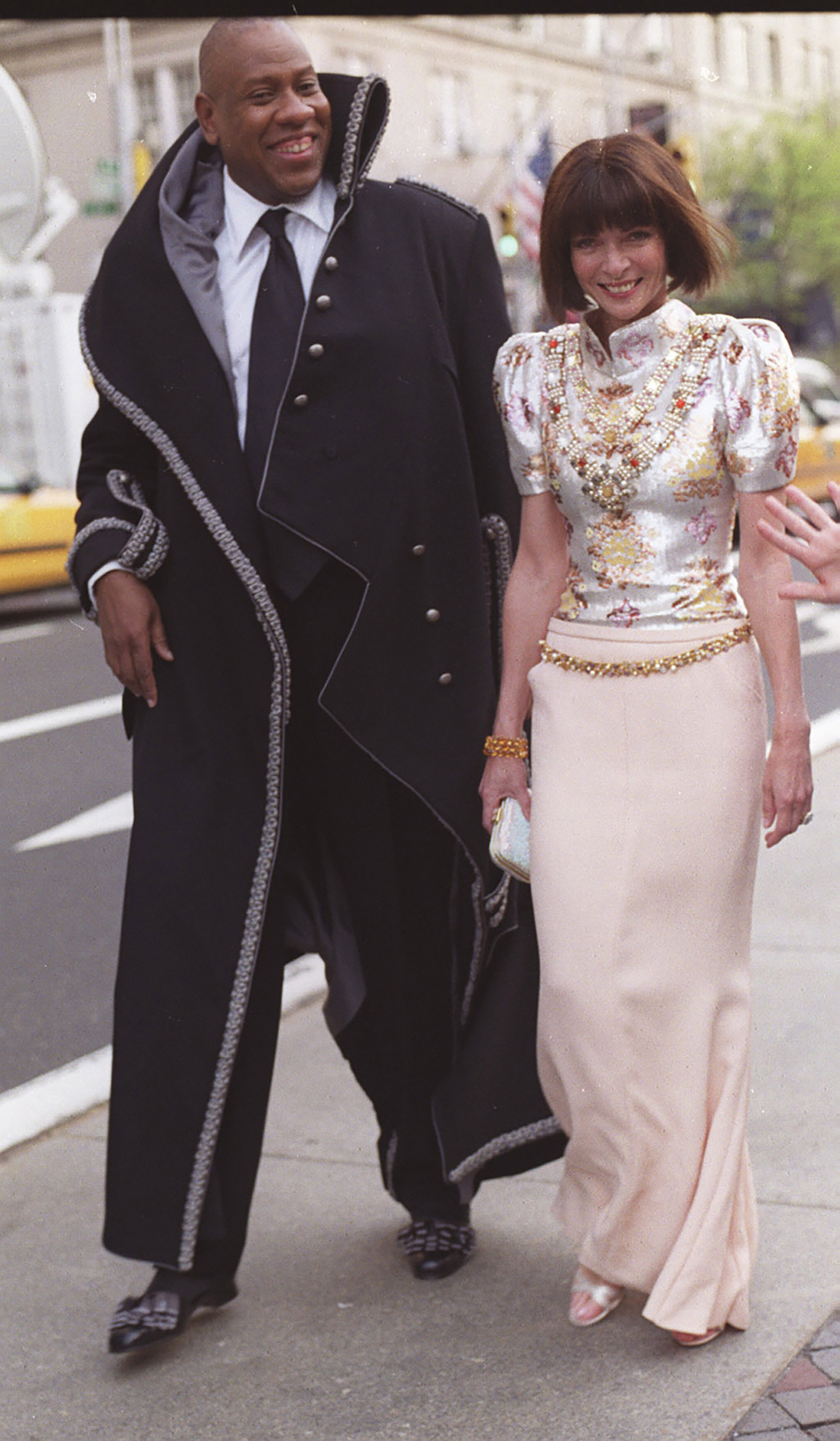 The new Valentino collection is a tribute to our inner version of Barbie. At first...

For it's July 2017 Issue, Vogue Ukraine focused on summer vibes, featuring the stunning Will...

June is Pride month and Cara Delevingne celebrates it on Variety Magazine’s cover for 2020...