After seeing the latest Louis Vuitton collection, beyond the clothes themselves, we were amazed by the scenery, something that has characterized the brand while it was in the hands of Virgil Abloh. For this reason, we want to recapitulate the visual spectacles that we have seen, the backgrounds through which the garments of the iconic fashion house were paraded. 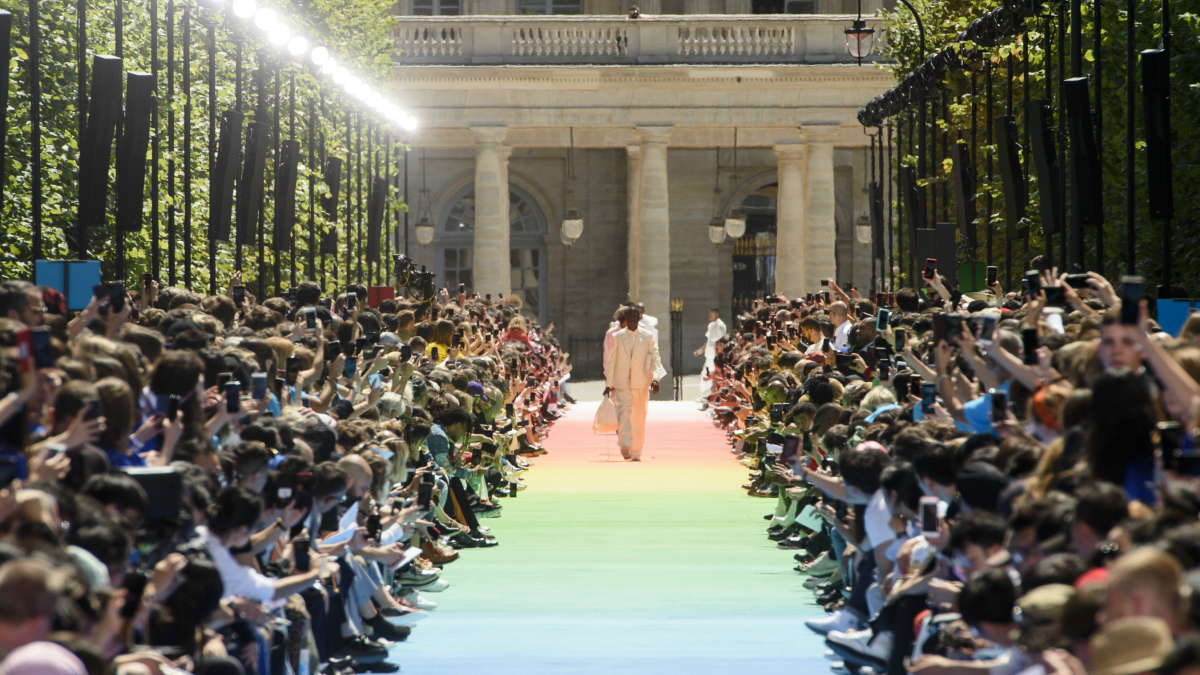 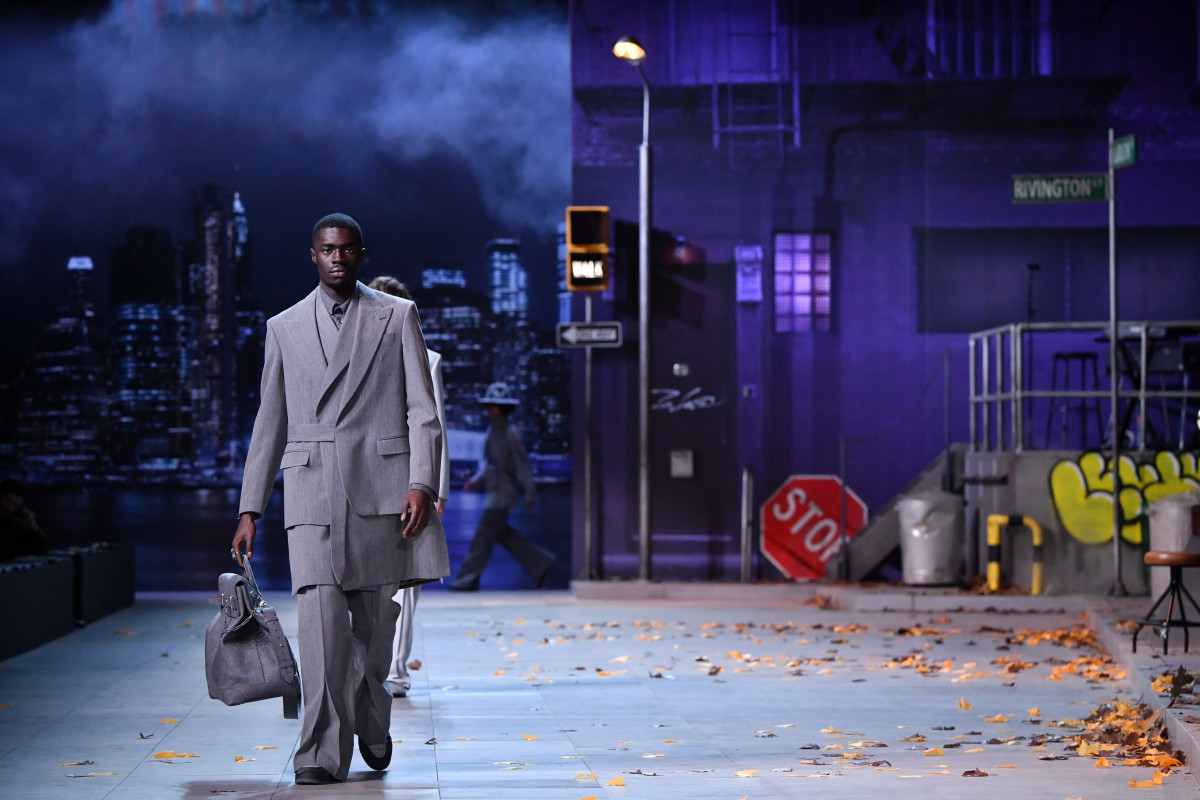 HOPE is the keyword of Vogue Ukraine’s September 2020 issue, featuring rising talent Viktoria Lulko as the...

Vogue Arabia embraces fairy tail vibes and presents its “Once Upon a Dream” editorial, featuring...

Kaia Gerber lands on Vogue Japan’s September 2020 cover, and she is sexier than ever...

Supermodel Gigi Hadid lands for the third time on a Vogue Us cover, alongside her...